You are here: Home > Languages 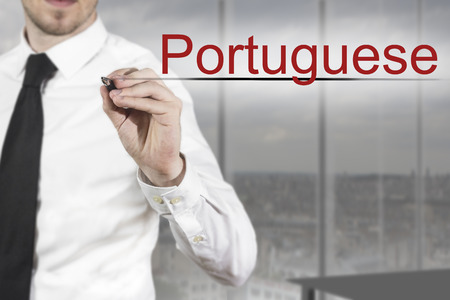 When you are preparing for a Portuguese visa application , you will most likely need to have some of your personal document translated. Some documents that typically need translation for a Portuguese visa application include: criminal records, marriage certificate, birth certificates for your children, proof of insurance, proof of income, medical […]

How to reduce translation costs?

Expressive and poetic, the Portuguese language is charming and full of words and phrases that hold a tremendous amount of feeling and symbolism. There are also words that can be used to relay various messages, and there is no arguing that it fits well as a romance language. Here are a […]

Whether you are a company or individual, if you need to translate something from one language into another the first thing you want to know is the price of translation. Language translation is a professional service, similar to the ones provided by accountants or lawyers. However, unlike those services, the translation […]

In South Africa, a sworn translation may be required when official foreign documents need to be submitted to an authority. Educational institutions and government entities generally require officially sworn translations in order to guarantee a binding translation of the original official documents that has been rendered word for word. Portuguese sworn […]

The Heart of a Culture is its Language

The heart of a culture begins and ends with it’s language. That first form of communication, those baby step to initiate a form of verbal contact among  people. That description of a culture in a way, is language. What you say, how you say it and how the use of the […]

Differences between European and Brazilian Portuguese

Portuguese is a global language. Beyond Brazil and Portugal, Portuguese is the sole official language of Angola, Cape Verde, Guinea-Bissau, Mozambique, and São Tomé and Príncipe. It is also the co-official language in East Timor, Equatorial Guinea, and Macau. Therefore, there are approximately 202 million native Portuguese speakers!. Due to the […]